About St. Kitts and Nevis

St. Kitts and Nevis is one of the most beautiful, peaceful, and welcoming countries in the Caribbean. A dual-island state and one of the smallest country’s in the world in terms of population (52,400) as well as territory (261 km), St Kitts is officially known as the Federation of Saint Christopher and Nevis. The islands population of almost 53,000 is fluent in English as well as a St Kitts creole, an English dialect heavily influenced by West-African languages. One of the first eastern Caribbean countries to be colonized by Europe, including the French and the Spanish, St Kitts was British possession from the 18th century until 1983, when it achieved independence from the U.K. The St Kitts citizenship program gives you access to the entirety of the country’s territory, which is divided between two main islands: the larger island of St Kitts, and Nevis, located 3km across from St Kitts. Boasting a tropical climate and diverse wildlife, visitors are drawn to St Kitts and Nevis’ dense rainforests, lush mountains, and pristine sandy beaches. St Kitts and Nevis citizenship program offers access to Basseterre, its capital and largest city, which hosts sophisticated Caribbean cuisine, culture, and nightlife. Explore the best of the Caribbean with St Kitts citizenship; and explore the world with your Saint Kitts passport    and Nevis nationality.

In addition to world-class beaches and welcoming people, St Kitts and Nevis citizenship offers an increasingly attractive environment for businesses and investors. Low taxes render St Kitts an ideal destination for financially motivated individuals, while its stable government and pristine environment offer high-quality living in St Kitts for families. An established democracy and the only federated state in the Caribbean, St Kitts is a constitutional monarchy headed by Elizabeth the II of the U.K; the country maintains close diplomatic and security relations with Europe as well as the United States. St Kitts remains a vibrant member of the international community, having joined the United Nations (UN), International Monetary Fund (IMF), and the Organization of American States (OAS). Part of the Organization of Eastern Caribbean States (OECS), St Kitts and Nevis shares its currency with the six other member states; the Eastern Caribbean Dollar (ECD) is fixed to the United States’ (USD $1 = ECD $2.70). You St Kitts passport gives you access to the islands’ increasingly diversifying economy, which is driven mainly by agriculture and tourism but remains grounded in stability and investor confidence. St Kitts citizenship program is consistently rated highly among other nations on various Citizenship by Investment indexes. St Kitts and Nevis passport is one of the highest in the world.

The benefits of St Kitts and Nevis citizenship program Include:

– Subject to strict due diligence

For additional information regarding Saint Kitts passport and the St Kitts citizenship program, as well as information about St Kitts immigration policy, please feel free to contact us.

St. Kitts and Nevis is a country with two islands and it has quickly turned into one of the most desirable tourist destinations

St. Kitts and Nevis are strategically located in the eastern Caribbean Sea. It is home to beautiful mountain ridges, magnificent beaches, and a booming economy. 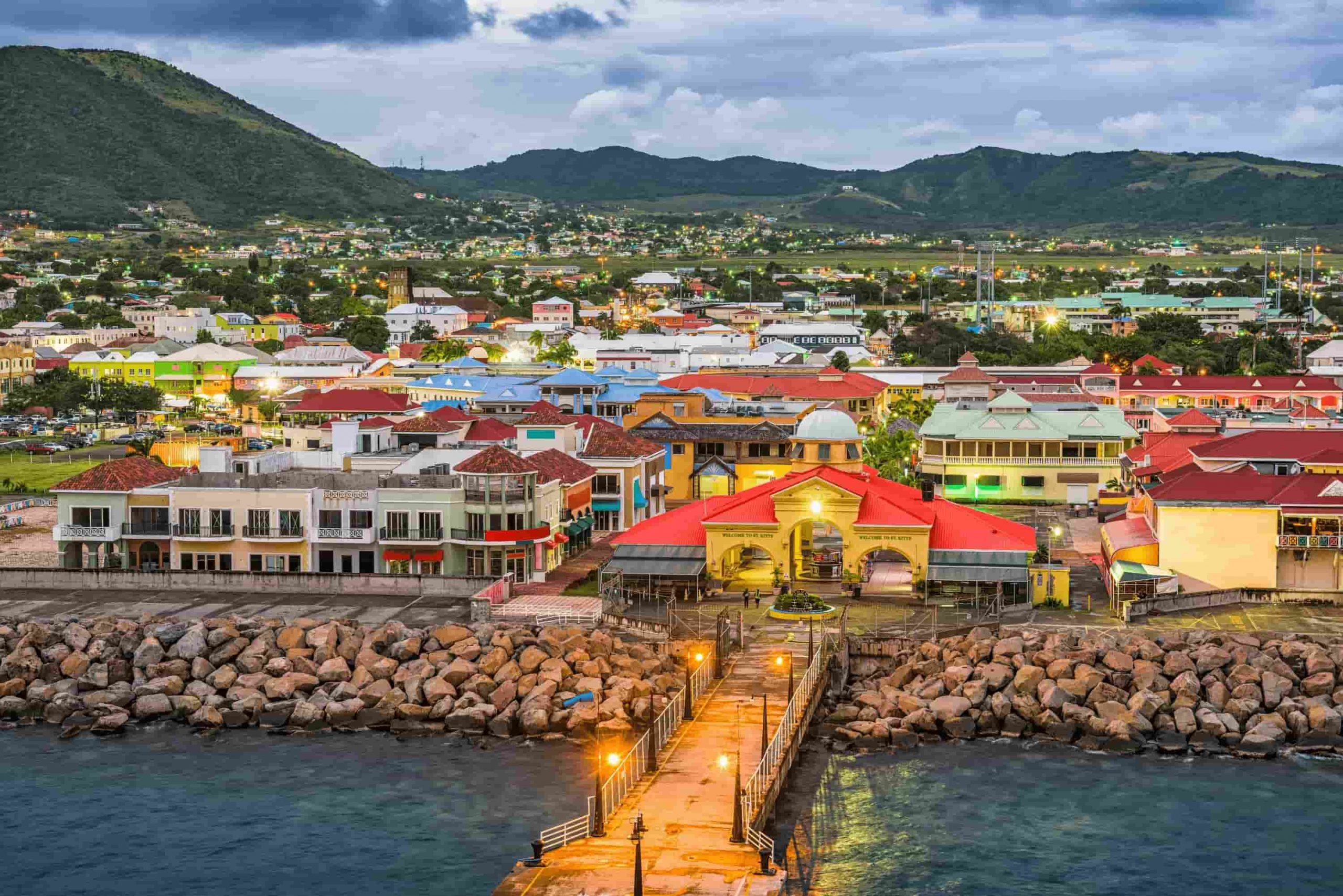 December 1, 2020
Everything You Need to Know Before Getting St. Kitts and Nevis Citizenship

Officially known as the Federation of Saint Christopher and Nevis, the islands of St. Kitts and Nevis are some of the most beautiful tropical island countries in the Caribbean